“WHICH GOD IS WHICH?”

“God has no religion.”

When most people think of God, they think of religion. But really, can God have a religion? Did God create religion? No…man did.

There are over 4,000 religions in the world today, according to Adherents an independent, non-religiously affiliated organization that monitors the number and size of the world’s religions. Adherents divides religions into churches, denominations, congregations, religious bodies, faith groups, tribes, cultures and movements. 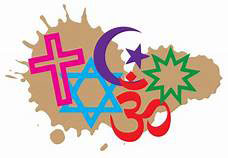 Nearly 75 percent of the world’s population practices one of the five most influential religions of the world: Buddhism, Christianity, Hinduism, Islam and Judaism.

If non-religious people were classified as a group, they would be the world’s third largest group.

It’s human nature to believe that a chosen religion is superior because it’s, well, chosen. But lets think about who’s doing the choosing.

Most of us are born into a religion through a familial lineage. Some stay with the beliefs they are taught growing up and others either convert to another religion or drop out all together.

But why do we have religions in the first place? There are a lot of thoughts on that subject. Some feel that religion is a way to control large groups of people; others feel religion helps shape character and teaches morality. And then there are those that see religion as a path to God, Heaven, Eternal life etc.

If you study the early writings and philosophies of all religions, you find common themes. They all acknowledge that there is a creative, divine force of some sort. They all seem to have the goal of getting back to that divine place with The Divine Creator.

There’s a common rule across the board: 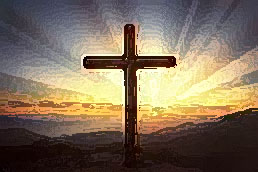 “All things whatsoever ye would that men should do to you, do ye so to them; for this is the law and the prophets” – CHRISTIANITY

“This is the sum of duty; do naught unto others 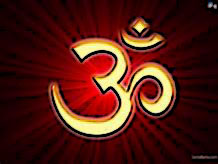 what you would not have them do unto you.” HINDUISM 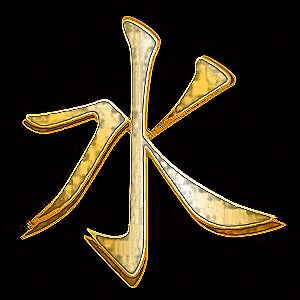 “Do not do to others what you would not like yourself. Then there will be no resentment against you, either in the family or in the state.”  CONFUCIANISM

“Hurt not others in 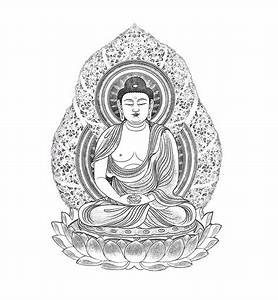 ways that you yourself would find hurtful.” BUDDHISM 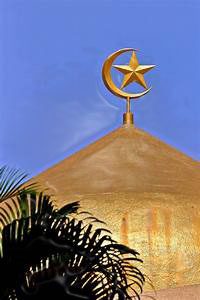 “What is hateful to you, do not do to your 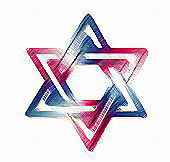 fellow man. This is the entire Law; all the rest is commentary.” JUDAISM 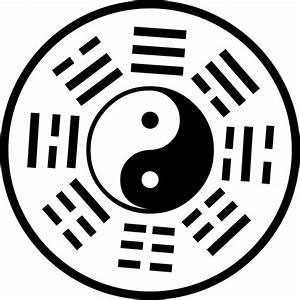 “That nature alone is good which refrains from

doing to another whatsoever is not good for itself.” ZOROASTRIANISM

I’m a religious person. I know that the path I have chosen to follow is sacred for me. It teaches and inspires me. It also tells me that I may not try to convert others away from their paths and on to mine. I must honor the walk and the dreams and the aspirations of my fellow brothers and sisters.

There is as much brilliance and vibrancy in religious traditions worldwide as there is in world music, art and literature. It’s fascinating to learn what inspires greatness in others. 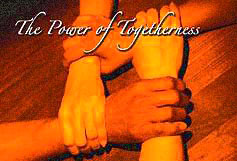