“The intuitive mind is a sacred gift and the rational mind is a faithful servant.

We have created a society that honors the servant and has forgotten the gift.”

One beautiful morning a small private plane took off over a lush wilderness with four men inside. Not long after takeoff the plane went down in a river. They all saw it coming, but no one could stop the crash.

My childhood friend, James was on that plane. He was the sole survivor. James says that beings he had never seen before surrounded him. They gave him a choice of going back to his body and 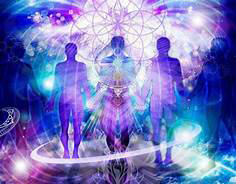 continuing his life or leaving the body and going on with his journey elsewhere. 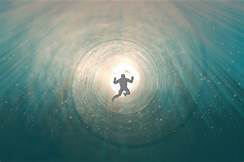 decided to go back to his earthly body and life, as he had always known it. Little did he know that his life would never be the same after that.

Evidently, he was so badly injured that his body could not sustain life, so he says that the beings that were with him told him what to do to keep his fractured form alive. They went through all of his organs one by one giving him instructions on how to keep them functioning.

When James came back to consciousness he was still in the plane and underwater. He could see his fellow passengers. They were all deceased. His description of seeing them is heartbreaking.

Somehow, people arrived and rescued James. They carried him to a nearby cabin. It just so happened that there was a physician amongst them. As they rushed into the cabin, someone used his arm to sweep clear a long table, where they laid my friend down. He said that he heard the doctor say, “ I don’t think this guy is going to make it.”

James opened his eyes and said, “Oh yes I am doc. They told me what to do to stay alive”, to which the doctor replied, “Well you’d better hurry up and do it son.” 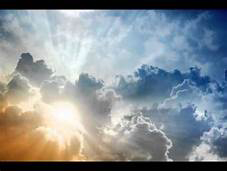 James closed his eyes and did exactly as the beings he had encountered told him. One by one, he went through every organ and every system of his body. He was then medevac’d to the closest hospital. As he was rushed into the ER his body began to fail again. The ER doctor made the same statement that James had heard earlier that day.”, I don’t think he’s going to make it.” Once again James opened his eyes and said, “Oh yes, I am doc. They told me what to do to stay alive.” The ER doctor parroted the same reply as the earlier doctor had, telling James he’d better hurry up and do it.

James reached inside himself and did as he had been instructed. He survived. He’s alive and well today.

If this was all there was to his story, it would be most astounding, but it’s really just the beginning.

James spent months in the hospital. He had multiple surgeries. It’s a nightmare of a story, but still a story of survival and grit.

Even after his recovery, James was still able to control his bodily functions. He could stop and start his heart and sort of mess around with his insides. He could hear further and think deeper. He knew when someone was hurting or needed something. He felt people, animals and even plants.

He tells of a time when he was invited to a party at a home that he had never been in before. When he walked into the house, he could hear screaming coming from somewhere in the house. No one else seemed to be concerned, so he tried to mingle. But he kept hearing the screams. After a time, he was so uncomfortable that he went looking for the source of the unrelenting sound. He followed the noise upstairs and finally came to a closed door. Through the door he could clearly hear screaming. He opened the door and walked in. No one was there, but the screaming continued.

James looked to see a houseplant sitting atop a table. The plant was in distress and was screaming. He could hear the plant screaming. 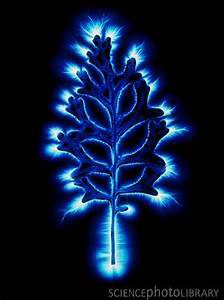 He stuck his finger into the soil and realized that it was very dry and the plant needed water, so he took it downstairs and asked the maid to water it. She did and the plant stopped screaming.

There are a lot of details to his story, which I won’t go into here. After some time had passed, I asked James if he could still do all those amazing things with his body. He said that all of that had begun to fade and was pretty much gone.

When my beloved husband and love of my life, passed on from life here, James told me, “You know, you can still talk to him.” “I know.”, I said. He reminded me that I could to that…and I do.

In all the years that we were growing up, I never knew James to be religious or even very spiritual. He was very educated, but a regular guy that loved to fish, run through the trees and hang out with his buddies. I remember him as kind and warm, very brilliant, funny and nuts…a good kind of nuts.

Something really big happened to him when he stepped through the portal between this place and the next. He discovered his inner connection. That priceless connection is with him and he’ll never let loose of it. He’s been told that he is a mystic. He does speak on the subject now and again. 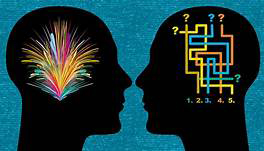