“In Jewish history there are no coincidences.” 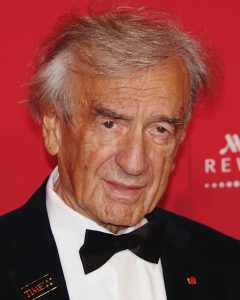 The history of the Jewish people is old, winding and full of life. Their history of contemplating the Divine is a deep and endless well overflowing with insight and wisdom.

Many Jews believe the Divine is so profound that uttering or writing the name of G-d does an injustice to the breadth of the existence of the same. In appreciation for their thoughtful devotion, I will honor them by also not completing a written version of the name of G-d here.

I’ve chosen to quote Elie Wiesel above because the seemingly simple statement he made goes so much further than the words he uttered.

Elie Wiesel was a Romanian born Jew. He was a Holocaust survivor. He authored some 57 books. He was a professor and political activist and a Nobel Peace Prize recipient. And those are just the tip of the iceberg.

Mr. Wiesel was not only actively involved in Jewish matters, but he spent his entire life crusading on behalf of human rights around the world. Look him up on Wikipedia. He was a sterling example of the best of the best.

Given his journey through the degradation of the Auschwitz and Buchenwald concentration camps, how is it he can say that there are no coincidences in Jewish history? What did he really mean? 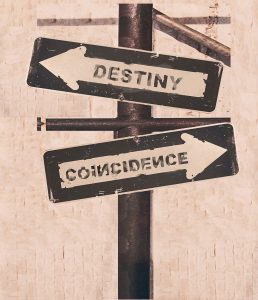 Perhaps he was referencing the way a person walks on his/her path, rather than the path itself. How do we behave in difficult circumstances? When things get really tough, what is our thought process?

In the life and mind of a person of deep devotion, what’s happening is much less important that how we participate in it. How many of us are able to keep our minds focused on something so much greater than all the little pieces flying around us daily.

There must be more to circumstance than just….circumstance. What is it that is speaking through the fog of such darkness and density?

A human being like Elie Wiesel knows how to survive the worst kind of torment a person can experience. He not only survived, he came out as a man of principle, grace and goodness. He didn’t fold into the swamp of bitterness and hatred that had tortured his mind, body and soul. He didn’t give in when everything he had was taken….everything. Why?

Perhaps because he knew that there is purpose in everything. In realizing the purpose of his dark walk with the devil, he brought light to his fellow brothers and sisters around the world. His devotion and determination was palpable.

There is subtlety in his statement. How do we know when G-d is speaking to us? Look around. Don’t take anything as coincidence. It’s up to us to find the message. The Divine is only anonymous if we aren’t paying attention. 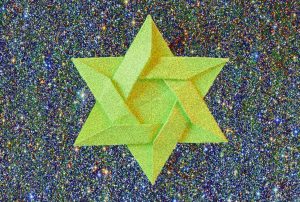