Sleep. It’s something we all do, an important part of our lives from the very beginning, and every single day. We might think we know about sleep, because we have gotten very good at it over the years, but here are a few facts about sleep that may surprise you. Take note, this information may come in handy if you’re ever a contestant on Jeopardy!

Today we have more choices than ever in mattresses, materials, styles, and sizes! If you’re not getting either the quality or quantity of sleep that you need to feel great and be productive, check out the many options available. Like Goldilocks, you’re sure to find a bed that is “just right” for you! More info about all things sleep at BetterSleep.org

“What You Never Knew About Beds, Bedrooms & Pajamas” by Patricia Lauber

“Counting Sheep: The Science and Pleasures of Sleep and Dreams” by Paul Martin 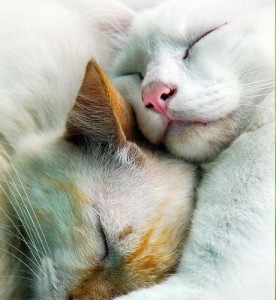