I’ve just come across the most fascinating and sort of terrifying information. Having found and interest in ancient languages I sniff around for what’s new and happening to preserve them. 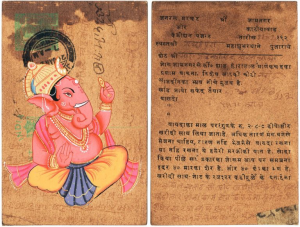 If you study anything that has its roots in another language, you very quickly learn that there’s a lot lost in the translation…a lot. I study the ancient Hindu texts at the Vedanta Temple in Hollywood, CA. I know…Hollywood and ancient wisdom don’t appear to have the type of glue we would think could bring let alone hold them together…but we were wrong.

I also try to keep up on what’s happening with our overburdened and put upon environment. The use of so much plastic drives me nuts. I NEVER buy plastic bags at the market.

But now, I find that there’s a link between the tremendous loss of ancient languages and the sad disappearance of so many of Mother Earth’s precious species. And it makes all the sense in the world that the two are connected. 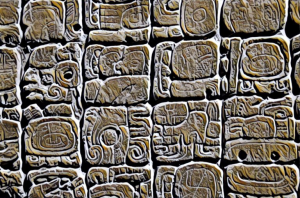 There are over 7,000 documented languages in the world. Depending on which study you read, 40-43 percent of those languages are threatened, endangered or on the verge of extinction. Similarly, a large portion of the world’s species is threatened

The interesting part is that a significant number of threatened species are found in areas where these ancient languages once thrived. The people who spoke them cared for, understood and studied the ecologies in their area. They were experts in how to live and maintain a healthy environment.

I hear so many people talk about the ways in which indigenous people seem to understand the land, the sea and the vast ecosystems that sustain them. We talk about it, but do we really understand what that means?

In my opinion this is the place in this story where prejudice rears its head. If you think that racism and maintaining a clean and healthy place for our heirs and us can’t be related, think of this.

Ancient civilizations have known the earth much longer than newer nations have. Not having access to the technology we now have, those civilizations lived much closer to the natural machinations of of Mother Earth. 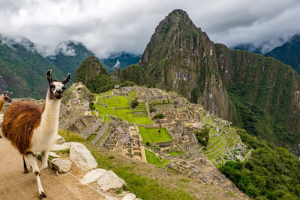 Part of their core teachings and what they handed down generation to generation had to do with how to maintain their lives by nurturing and caring for the environment around them. They knew innately that if they didn’t take care of the earth, they would perish. It was in their blood to know this. For them a poisoned environment meant starvation, loss and death. 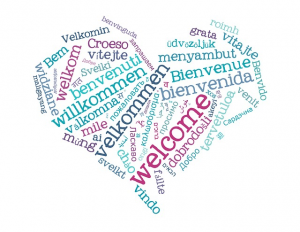 In an effort to homogenize and cleanse society, we lose touch with the culture and wisdom that innately resides within. Each group seems to feel stronger and more secure if their “ways” are “the ways” to go.

I believe that we are not just supporting racism. I believe that we can no longer see one another. I keep hearing that we should be “colorblind”. Nothing sounds more insipid or boring than allowing myself to be convinced that seeing my brothers and sisters around the world, in the glory of their shining and diverse cultures and color is something I should pretend isn’t there.

There are two fronts on which I see great damage being made to humanity. One front seems to want to gloss over the glaring punctures in our collective armor.

They’re fond of words like “tolerance” and “colorblind”. Nothing much comes of this. I think we just end up staring at one another, but not knowing any more. What do they mean by tolerance? Putting up with others and making no attempt to know them? What’s the point?

The other front is blatant bigotry, which we don’t need to drown in here. Those are the folks that would like everyone to be like them. Look like them. Dress like them and…speak the same language that they speak, at all times. Yes, language has it’s own foundation in cultures. Words are everything. That’s why, once spoken, words can never be retrieved. So when words are lost, deep, deep meaning goes with them. We lose each other and we lose biodiversity as well. 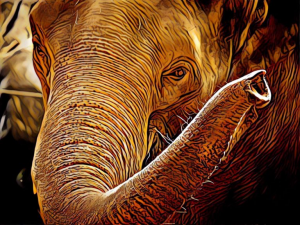 This really should be a lesson in how precious life is…all life. And how the expression coming through all life is consequential and contributes to the health and wellbeing of the planet. All life has countenance and a unique way of communicating. Plants, animals, insects…humans.

The ancients could look at the ground and the ground spoke to them. The languages that they used to pass on what the ground told them have been dying. God bless those that realize their true and extraordinary value.